Another “mystery piece” in the collection of the Department of Arms and Armor at The Met.

Kawaji, who was paralyzed on one side of the body after a stroke he had right after retiring in 1863, committed suicide when the Shogunate fell in 1868. He shot himself with a pistol, according to period records because he felt committing tradional seppuku with a sword would have been “unsightly” due to his paralysis.

Stay tuned for the full story. 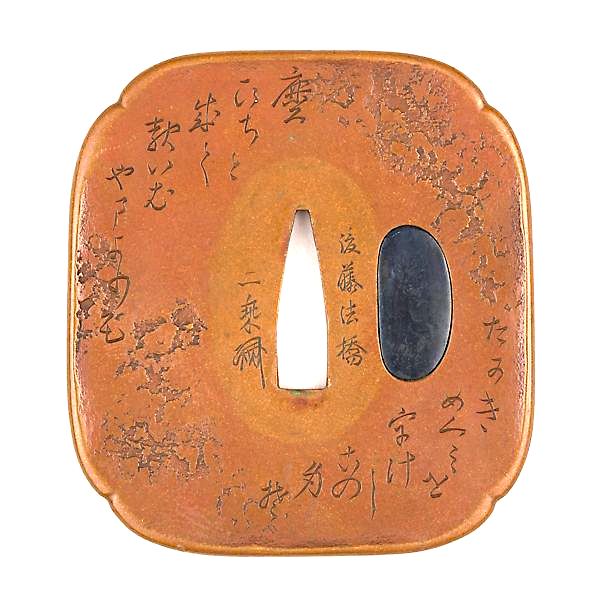