Apart from the eBook version, the poll has shown that by far most are preferring a three volume option that is enlarged with pictures. I ordered a proof copy the other day just to see how this might work and I have to say, I am pleased with the result. It is letter format, black & white on cream paper, a tan linen hardcover with a glossy dust jacket. The pictures below show the test run with about 700 pages so you have to think of about 200 less and imagine the result as three volumes 🙂 That will be the final version I guess. As for the revision, I added quite a bunch of smiths and about 300 gendai smiths and updated the info of about 500 of the gendai guys (due to new material I gathered for the upcoming Gendai project). Also I decided to add illustrations as mentioned but I refrain from posting pictures of blades, at the one hand as a single pic of a blade is mostly not helpful anyway, and on the other hand as this decision provides a good point to stop. That means a small illustration of a characteristic feature of a hamon is ok but adding randomly blade pictures here and there just unneccessarily bloats the project. Also new is a list of gô that I will add, i.e. you are now able to look up all smiths who used for example the gô “Ikkansai” and so on (well, this is more a practical plus for the print books). Below I will present some pics of the proof copy so that you can get a better idea of what this project might look like when finished. Well, I am not sure if I will keep the title Index of Japanese Swordsmiths because on the one hand, the revised edition does no longer feel like an “index,” and on the other hand, it will interfere with the contract I still have with BoD for the initial version and which is not terminable until later this year. So take a look at the pics and feedback is greatly welcomed (still work in progress so nothing too late). Thank you for your attention and the next part of the Kantei series should be online in a bit. 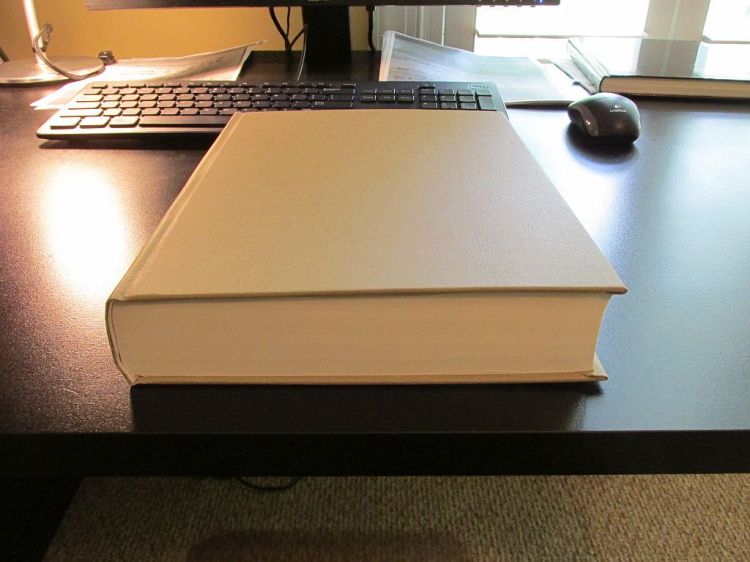